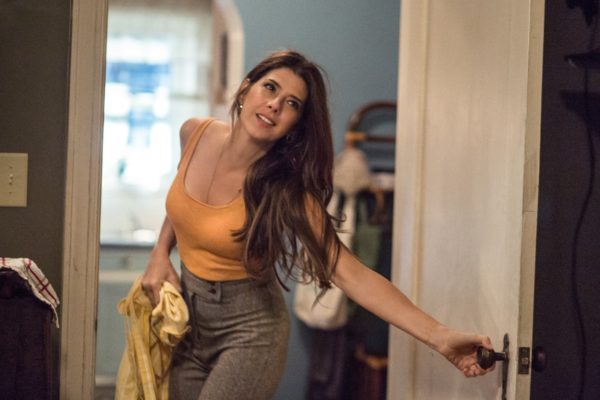 A new batch of stills from Marvel's Spider-Man: Homecoming have surfaced, giving us a peek at some of the supporting characters.

Tom Holland stars as Spidey in the saga set to drop on July 7.

Check out the photos via Flickering Myth below.

With just three weeks to go until Spider-Man: Homecoming arrives in cinemas, a new batch of stills and behind the scenes images have arrived online for Marvel and Sony's upcoming reboot; check out here...