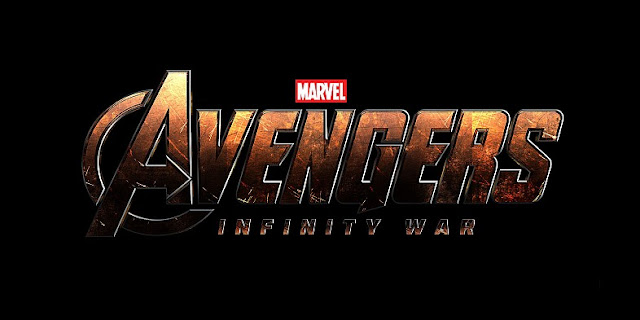 At one point Scarlett said -

Thanks to Flickering Myth.