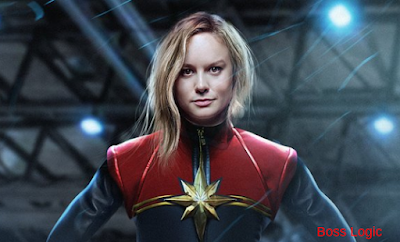 The star of Marvel's upcoming superhero saga Captain Marvel has revealed a bit of info on her character. In a recent chat with SciFi Now (via Reddit) Brie Larson said Carol Danvers - AKA Captain Marvel - is "really funny" and wants to "make the world a better place".

Check out Brie's statement below and let me know what you think about this Marvel news.


“To be fair, there are a lot of iterations of her, so there’s going to be some people there who think this isn’t right,” said Larson. “She’s a believer in truth and justice and she is a bridge between Earth and space. She’s fighting between the flaws that are within her and all this good that she wants to try and spread and make the world a better place. She can also fly and shoot things out of her hands. And she’s really funny!” - Brie Larson