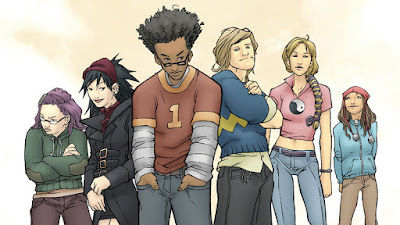 Get ready for a new show based on Marvel's hit comic book Runaways!

Check out the Runaways cast announcement below.


“Marvel’s Runaways” for Hulu is based on the Marvel comics created by the award- team of Brian K. Vaughan and Adrian Alphona.  The book has won an Eisner, a Harvey and was featured as one of the Young Adult Library Services Association’s best books for young adults. - Marvel