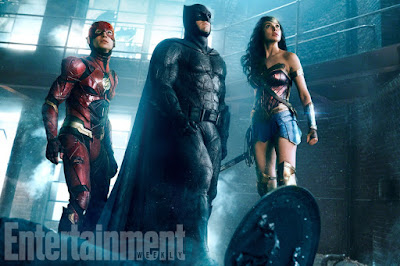 Thanks to Entertainment Weekly.