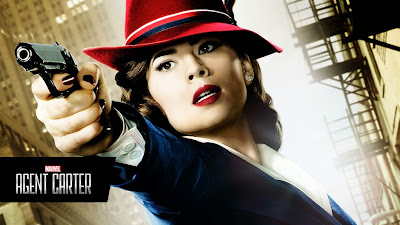 It looks like Margaret "Peggy" Carter's story in the Marvel Cinematic Universe has come to a close. ABC announced it was not renewing Marvel's Agent Carter for a third season. The network revealed Atwell will star in a legal drama called Conviction in the 2016-2017 TV season.