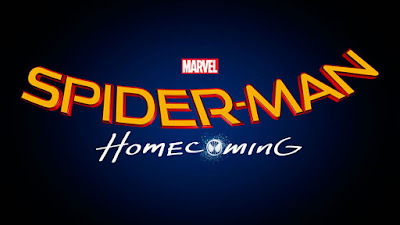 Now that we know the title and opening date of the Marvel Spider-Man movie it's time to get up to speed on the cast. I just learned the names of two actors who'll join Tom Holland's Peter Parker in Spider-Man: Homecoming.

One Life to Live star Laura Harrier will play an as yet unnamed character who's involved in Peter's high school life. Also joining the cast is Tony Revolori, who impressed a lot of people with his performance in Grand Budapest Hotel. According to reports, Revolori will play a high school rival to Peter.

Movieweb has more below.
'Spider-Man: Homecoming' Gets a Very Different High School Bully