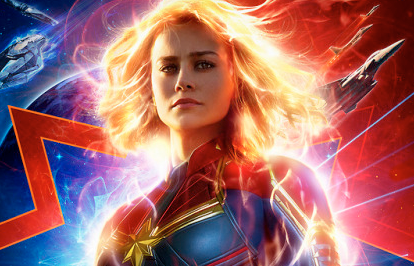 Marvel Studios introduced Brie Larson as Captain Marvel to the Marvel Cinematic Universe in 2019, but there were plans to bring Carol Danvers to the big screen back in 2015's Avengers: Age of Ultron. Fans who follow reports may remember rumors of Captain Marvel appearing in Joss Whedon's [...]