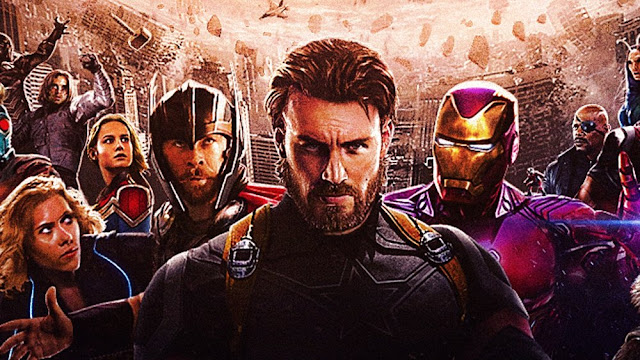 Thanks to Movieweb for the heads up. Check out the story below to learn the fate of four major characters in the upcoming Marvel saga Avengers: Infinity War.

Joe Russo and Anthony Russo ( Captain America: Civil War) are currently filming Avengers 4 in Atlanta, Georgia, which is set to close out Phase 3 of the Marvel Cinematic Universe. With Avengers: Infinity War not coming out until next year, it's raised a lot of questions about the fourth Avengers movie.