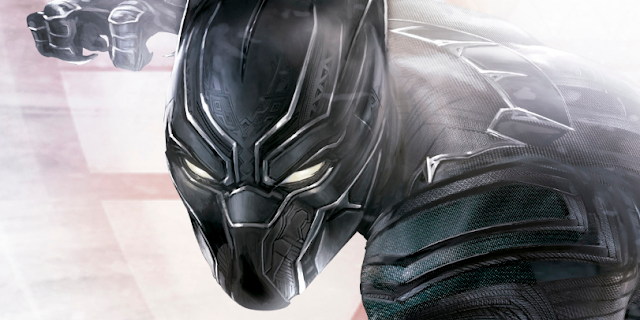 Marvel's upcoming Black Panther movie is currently filming in various locations around the world, and recently T'Challa himself (Chadwick Boseman) dropped a video from the set.

Chadwick posted the video via Twitter and the actor says it shows how he arrives to the set every day.

Check out Chadwick's video below, as well as a pic from one of Chadwick's co-stars, Danai Gurira. In case you didn't know, Danai plays Okoye, the leader of the Dora Milaje (royal guards).

"Black Panther follows T’Challa who, after the events of Captain America: Civil War, returns home to the isolated, technologically advanced African nation of Wakanda to take his place as King. However, when an old enemy reappears on the radar, T’Challa’s mettle as King and Black Panther is tested when he is drawn into a conflict that puts the entire fate of Wakanda and the world at risk." - Marvel


Stay tuned for more info on Black Panther as the Marvel epic nears its February 16, 2018 opening!

How I arrive to set every day. Thanks to @auragin & DJ Juda - and who knew Martin Freeman could play drums?! #BlackPanther #BTS pic.twitter.com/lpJ1KzlbLu
— Chadwick Boseman (@chadwickboseman) April 14, 2017