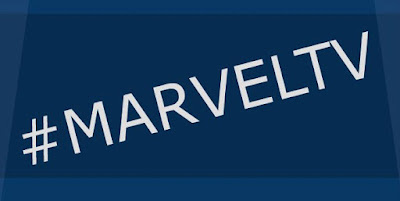 "Legion is the story of a troubled young man who may be more than human. It introduces the story of David Haller, who since he was a teenager, has struggled with mental illness. Diagnosed as schizophrenic, David has been in and out of psychiatric hospitals for years. But after a strange encounter with a fellow patient, he’s confronted with the possibility that the voices he hears and the visions he sees might be real." - Fox

Power comes from within. The official poster for #LegionFX has arrived. pic.twitter.com/DFkfGMlJCi
— Legion (@LegionFX) December 20, 2016