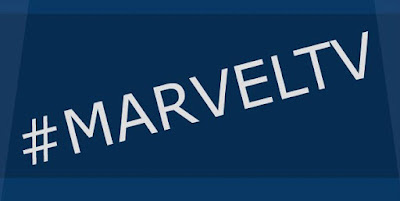 We have a new live-action Marvel series to look forward to in 2017. FX has ordered the first eight episodes of Legion, which is based on Marvel Comics' X-Men lore.


"Legion introduces the story of David Haller: Since he was a teenager, David has struggled with mental illness. Diagnosed as schizophrenic, David has been in and out of psychiatric hospitals for years. But after a strange encounter with a fellow patient, he’s confronted with the possibility that the voices he hears and the visions he sees might be real." - FX

Movieweb has more below.