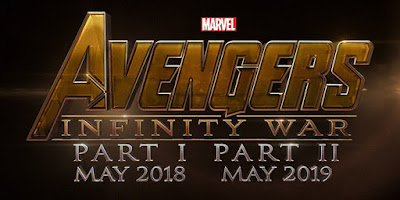 Jon Favreau, one of the creative people who helped launch the Marvel Cinematic Universe is coming home. I learned this morning that Favreau (who directed Iron Man and Iron Man 2) will act as producer on Marvel's upcoming Avengers: Infinity War - Part One and Part Two.

IGN has more below.