Iron Man: Director of Captain America 3 Explains How Tony Stark Could Be Re-Introduced 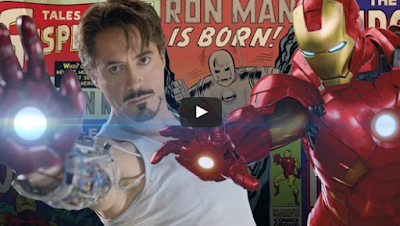 The co-director of Captain America: Civil War - Joe Russo - has weighed in on how Iron Man could remain in the Marvel Cinematic Universe when Robert Downey Jr. hangs up the armor.

In a nutshell, Russo told Forbes he believes fans would need a few years of "rest" before Marvel could re-cast the role of Tony Stark. The director went on to say he thinks Marvel might be wise to go an entire "phase" without Iron Man in the mix - meaning a period of five or six years.

Blastr has the full story below.