The Flash Heading for Infinite Crisis? 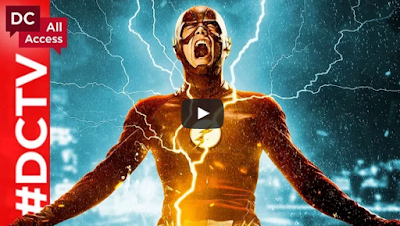 The cast of The CW's The Flash talk about the wild developments in Season 2 in the video below. Is the series building toward an Infinite Crisis event, in which we'd see multiple versions of characters assembling in the same time period? According to star Grant Gustin, it would take several more seasons before we saw a story of that scale.