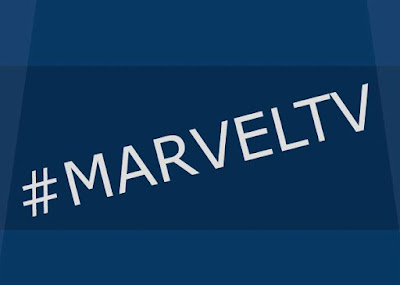 A report surfaced earlier today about the star of Marvel's Agent Carter - Hayley Atwell. It seems the actress has been cast in the lead role of a legal drama for the ABC network. Does this news mean ABC will pull the plug on Agent Carter?