Guardians of the Galaxy Vol. 2: There Will Be a New Guardian In Sequel 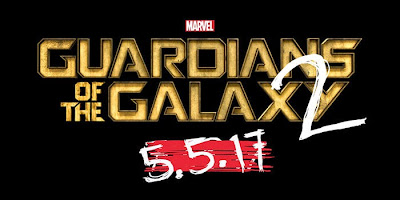 Marvel's Guardians of the Galaxy Vol. 2 has just started filming in the UK, and the director of the Marvel saga has some new intel. James Gunn announced via social media we'll meet a new member of the Guardians in the sequel, which opens May 5, 2017.


"We have a new cast member playing a new member of the Guardians of the Galaxy and she was the most awesome and easiest person I’ve ever had to cast. She blew me the [frick] away. She’s amazing, and I can’t wait to share her with the world."

As of today, we don't know who this unnamed actress will portray, although speculation is it could be Moondragon or Mantis.

Cinema Blend has more below.
Guardians Of The Galaxy Will Have At Least One New Team Member, Here's What We Know

Guardians of the Galaxy 2 James Gunn