Could One Of These Actors Play Cable In Deadpool 2? 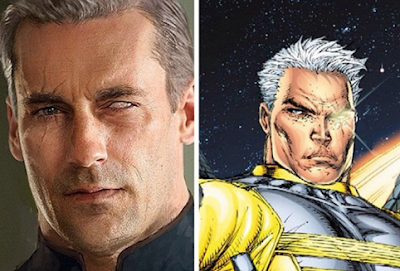 Now that we know Deadpool 2 is a go we need to start fan-casting the movie. Of course, as we learned via the end credits scene, Deadpool's co-star in the sequel will be the time-travelling mutant Nathan Summers - AKA Cable.

Rob Keyes at Screen Rant has compiled a list of actors who could make a badass Cable, and I have to admit some of these choices are spot on. A couple of the actors Rob mentions are ones I never would have thought of, but it'd be interesting to see them play Cable.


Check out the full list below.
25 Actors Who Could Play Cable in Deadpool 2