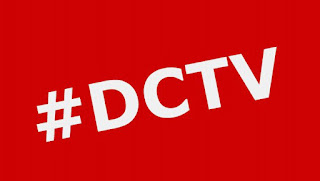 It looks like Robbie Amell's Ronnie Raymond - AKA Firestorm - will return in season two of The Flash. The CW hasn't officially announced Ronnie's role in upcoming episodes, but a new on-set pic confirms the actor is involved in the Earth-2 storyline.

Movieweb has the full story below.