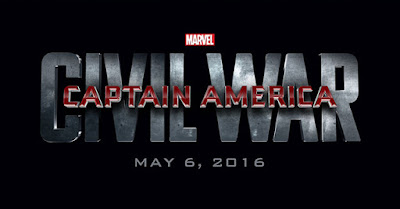 File this one under "Possible Huge Spoiler". If you want to walk into Marvel's Captain America: Civil War and be totally surprised, then read no further.

A toy site has posted info that appears to confirm speculation that long-time Marvel Comics character Giant Man will show up in Cap 3. If you need a refresher, Giant Man is created when Scott Lang (played by Paul Rudd) develops the ability to greatly increase his size to around 30 feet. Of course, Marvel has no comment on whether we'll actually see Giant Man in the movie, but it would definitely be cool to see.

Check out more below.