ARROW: When Will We See Mr. Terrific? 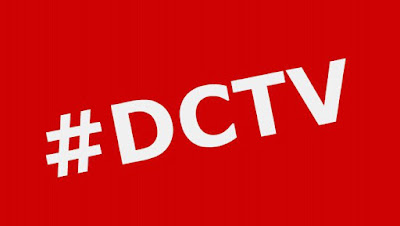 Echo Kellum, who plays Curtis Holt on Arrow, chatted recently about his character's future on the series. According to Kellum, fans shouldn't expect to see Holt take on the Mr. Terrific persona right away.

Zap2It has the full story below.
'Arrow': It'll be a while before Curtis Holt becomes Mr. Terrific