DEADPOOL: Ryan Reynolds on Why Movie Is Different 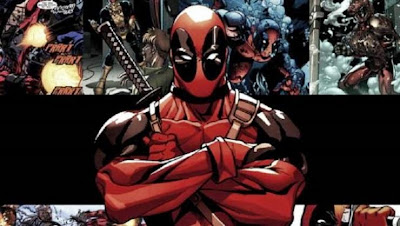 Ryan Reynolds gave an interview recently in which he talked about the superhero movie genre, as well as his upcoming Deadpool flick. The actor admitted to having some worries about returning to the comic book movie world after the less-than-stellar result of 2011's Green Lantern.

Check out the full story below. Thanks to Screenrant for the heads up.
Ryan Reynolds Talks Deadpool, Green Lantern & Superhero Movies