The Flash TV Series Might Introduce Wally West In Season 2 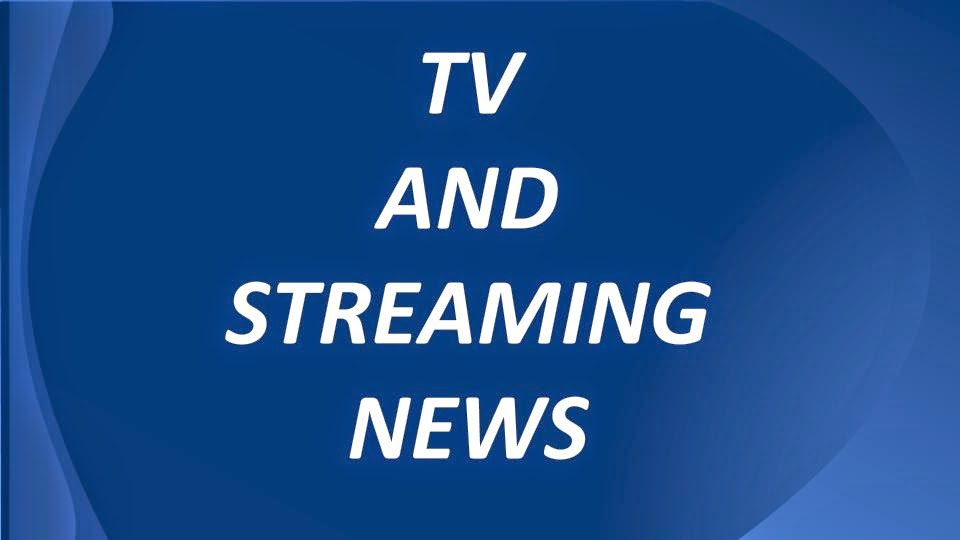 A new report surfaced over the weekend suggesting the gang in Central City might be getting another Speedster next season. It seems the producers of 'The Flash' hinted that a Season 2 storyline might involve DC Comics character Wally West - AKA Kid Flash.

Check out the full story via the Tweet below, courtesy of Screenrant.