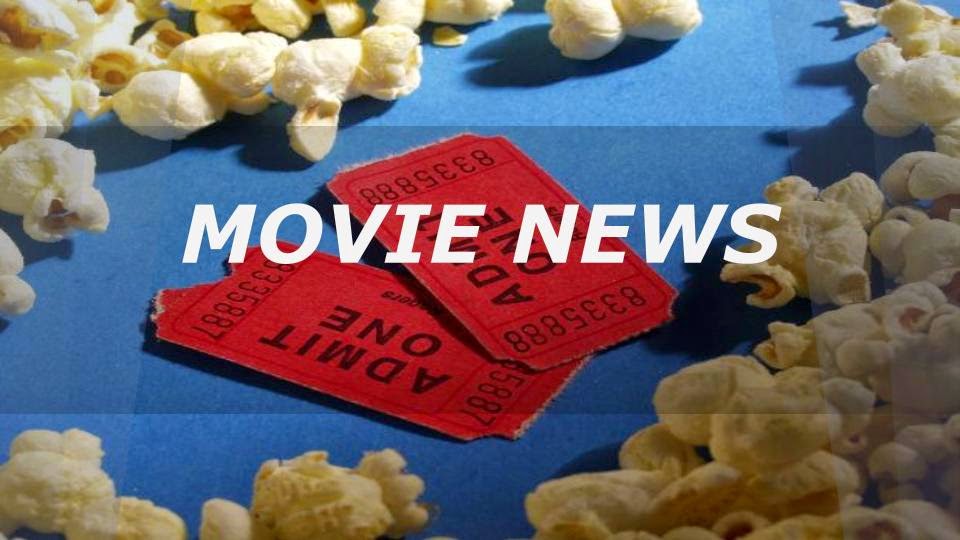 Since Jackman's Wolverine character isn't in the upcoming 'X-Men: Apocalypse', his post hinted the 2017 follow-up to 'The Wolverine' would be his last appearance as the iconic mutant.


Then Jackman's friend (and director of 'The Wolverine'), James Mangold, confirmed the news about 'Wolverine 3' being the actor's last go 'round as the legendary Marvel Comics character.

What do you think about this X-Men News?