December 20, 2014
Attention 'Guardians of the Galaxy' fans! The star and director of Marvel's mega-hit superhero space saga nab the cover of the December 26, 2014 issue of The Hollywood Reporter.

Check out the pic below. 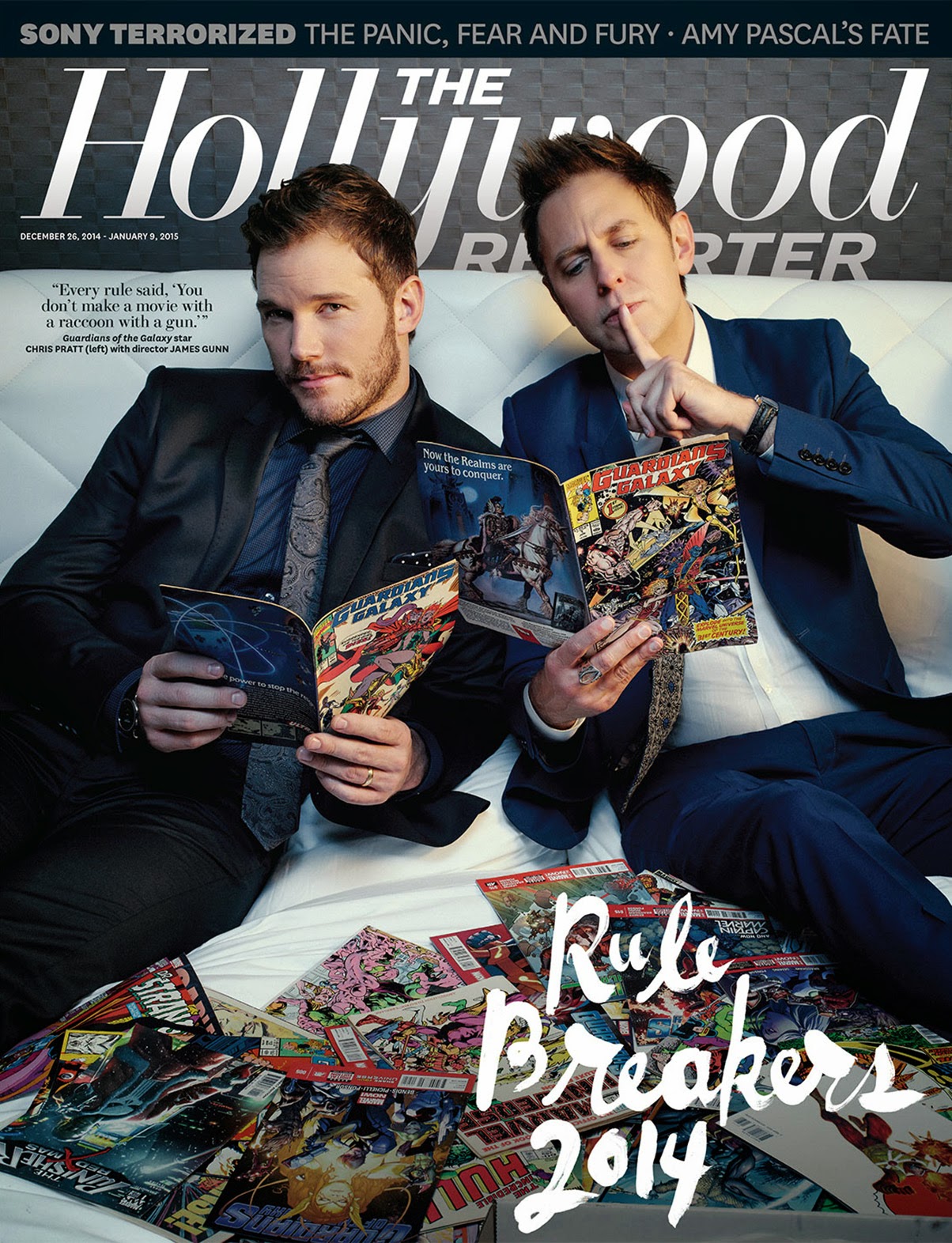