1980s TV Series 'The Greatest American Hero' Getting A Remake 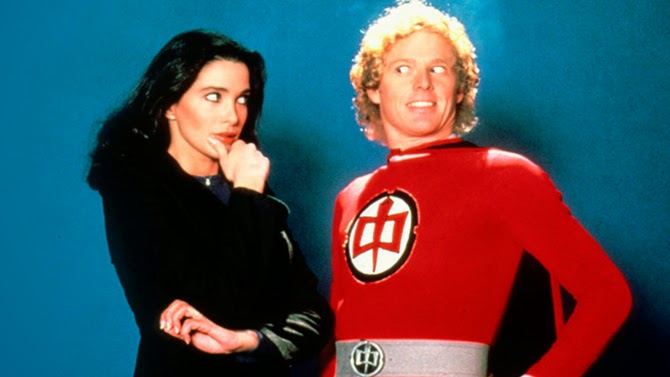 Variety reports +FOX is developing the action/comedy that tells the tale of a high school teacher who finds a suit that gives him super-powers.

The series is in the early stages of development and there's no word (as of 8-30-14) when the show will premiere.

Are you old enough to remember when the series aired in 1981-83? Check out the show's intro below.