October 01, 2013
Prepare for an adamantium-clad holiday season, as your favorite Canadian mutie is headed for a Blu-ray/DVD release just in time for gift-giving. Today, 20th Century Fox released details about the home entertainment edition of this year's Hugh Jackman-starring X-Men movie - 'The Wolverine'. It sounds like fans will get a chance to see more intense (and bloody) action scenes  than were in the theatrical release.

You'll get all the extras, featurettes, and unused scenes if you're willing to shell out a few extra bucks for the Blu-ray 3D edition. If you'd rather just have the movie with a few cool extras, Fox will have a lower priced Blu-ray and a DVD package available as well.

All 3 of the disc versions of 'The Wolverine' go on sale Dec. 3, 2013. You can see the covers  of the disc packages below, and scroll down for even more info on this release. 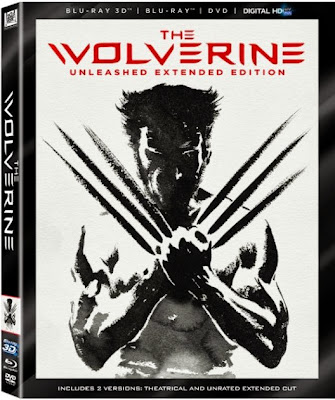 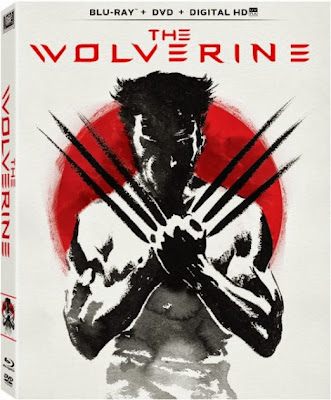 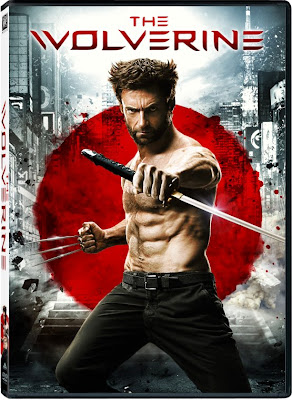 For a complete rundown on what the Blu-ray and DVDs will include, check out the video below from Clevver Movies.