'Man Of Steel' Director And Screenwriter Reveal Secrets About The Movie 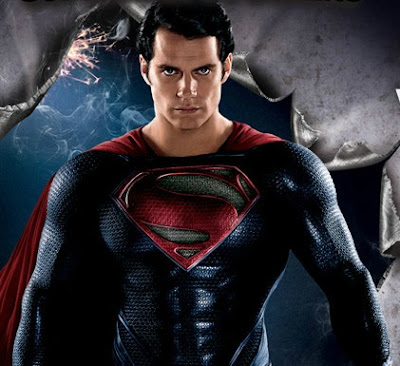 Somehow I missed the podcast below from EmpireOnline. It was published on June 17, but it totally escaped my attention. It features none other than Man of Steel director Zack Snyder and screenwriter David S. Goyer spilling secrets about 2013's biggest movie. Maybe it's good that I didn't hear the podcast because it's loaded with spoilers. Anyway, I'm checking it out now (a few minutes at a time) and it's fascinating stuff.


Some of the Man of Steel topics in the podcast

Seriously, this is over an hour of golden nerdiness that's sure to be of interest to all Superman fans. If podcasts aren't your thing, you can also read the transcript on EmpireOnline.