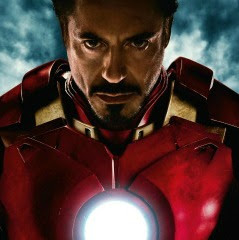 Having trouble keeping up with all the upcoming movies featuring Marvel Comics characters? No worries - A Reddit user created this cool graphic that shows the release dates for all the films in the pipeline.

Kudos to whoever made this graphic! I especially like the fan-made posters!