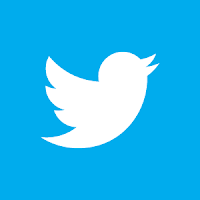 As I mentioned before, I like getting on-the-set updates from Marc Webb, director of The Amazing Spider-Man 2. Webb Tweets at least a couple of times a day, usually with a photo, and it's cool to get  access to that back stage stuff. After thinking about other directors I keep tabs on, I put this post together to give you a quick way to follow them.

Of course, the reason I'm following these particular directors is because they're all helming superhero movies. By the way, I couldn't find Twitter accounts for Shane Black (Iron Man 3) and Alan Taylor (Thor: The Dark World).


James Mangold is wrapping up production on The Wolverine.

Jeff Wadlow is wrapping up the filming of Kick Ass 2.

Circle Capes on Film on Google+.