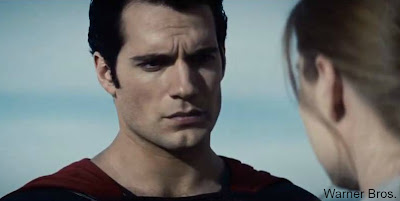 Hey Warner Bros., thanks for the early Christmas present! The second official trailer for Man of Steel is online, and it confirms everything I've been hoping to see in this movie. Major kudos to star, Henry Cavill, and director, Zack Snyder, for treating the Superman mythos with the respect it deserves. I feel like Man of Steel is going to combine all the elements necessary for a truly great superhero movie. We saw glimpses of Snyder's vision for his re-telling of Superman's origin in the teaser trailer, but this trailer just adds to the awesomeness. 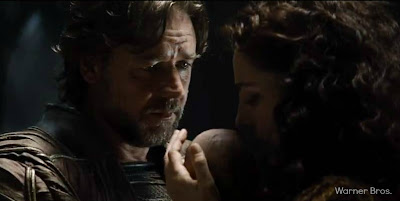 Just some of the things you'll spot in this trailer -


"You just have to decide what type of man you want to grow up to be, Clark. Whoever that man is...he's gonna change the world." - Jonathan Kent (Kevin Costner)

images are screen captures of Man of Steel trailer #2

What do you think of the trailer? You can find me on your favorite social network.