Scarlett Johansson on Her 'Avengers' Role 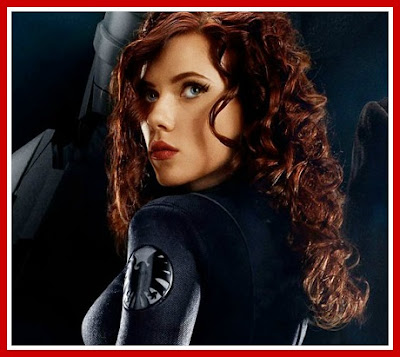 Scarlett Johansson talks to MTV News in the video below, about the Black Widow's screen time in The Avengers. Of course, the Widow is a supporting character and her story won't get as much attention as Thor, Captain America, Iron Man, and Hulk, but it sounds like she'll still play a key role.


“There are a lot of people to serve in that, for sure,” she told MTV News during the "We Bought a Zoo" junket. “The Widow has a great story. I think Joss did a great job of weaving together all these characters’ stories. It was no small feat for him.”