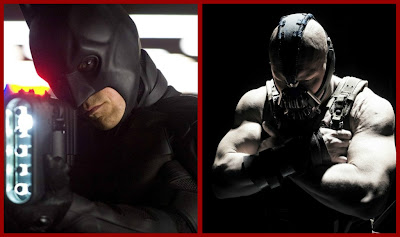 Looking back on the year that was, the superhero movie that dominated the news in the first half of 2011 was Marvel's - The Avengers. In March, word started leaking about the Avengers screenplay - with some people in the know, such as director, James Gunn, calling it the best Marvel movie script to date.  In April, we started getting reports from New Mexico, where the film was being shot - then, at the San Diego Comic Con, Marvel unveiled character posters that amped up fan interest even more. Later in the summer, we got our first look at the Avengers trailer when Captain America: The First Avenger opened on July 22.

Beginning in August, The Dark Knight Rises started taking over the headlines with almost daily reports from shooting locations in Pittsburgh and New York. In the early fall, on-set spy videos appeared on the web, showing TDKR being filmed, and  immediately went viral. Then, as we got closer to the big holiday movie season, TDKR director, Christopher Nolan and some of the cast started giving interviews that whetted fans appetites for anything and everything Bat-related. 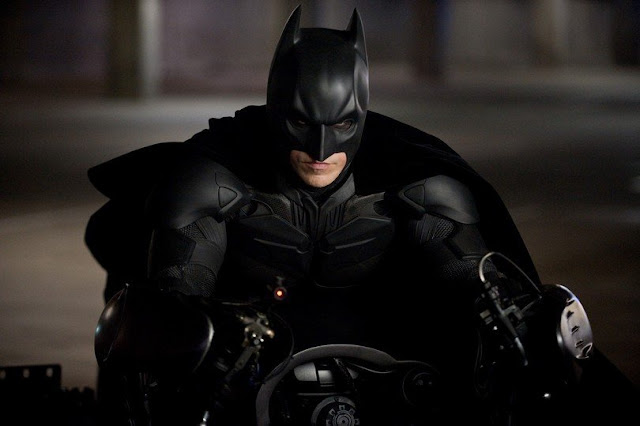 So, here we are on Christmas Eve, and The Dark Knight Rises is still the hottest movie topic on the web, thanks to the release of the official trailer on Monday (Dec. 19). As if we needed any proof that TDKR is red hot - according to Apple, the trailer smashed the record for number of downloads on its iTunes Movie Trailers site in a 24 hour period.

From The Hero Complex  -


The trailer went online at 10 a.m. Monday morning and was viewed more than 12.5 million times in the next 24 hours, breaking the previous record — held by the trailer for Joss Whedon’s “The Avengers” — by well over 2 million. 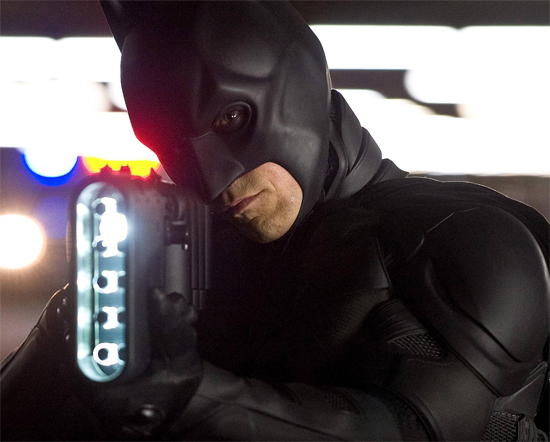 Now, perhaps as a holiday gift to the throngs of Bat devotees, Warner Bros. has released this batch of images from TDKR that gives a good look at the new and improved Batsuit and baddie, Bane. Granted, these pics appeared in an issue of Empire magazine a few weeks ago, but if you missed em then, here's another chance to take in the coolness. 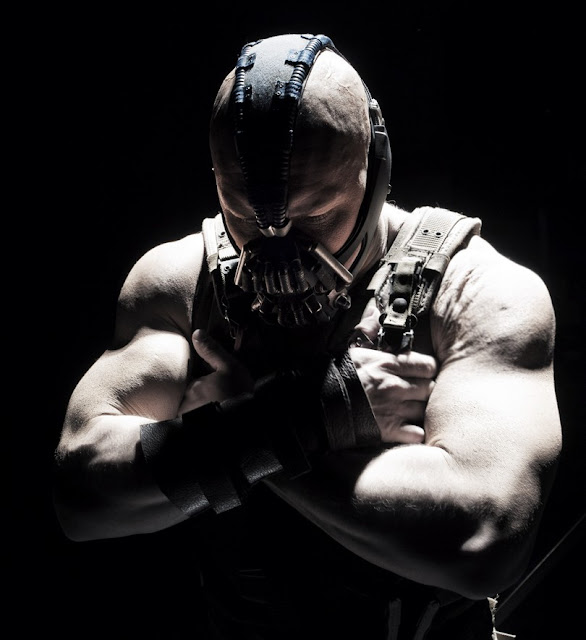 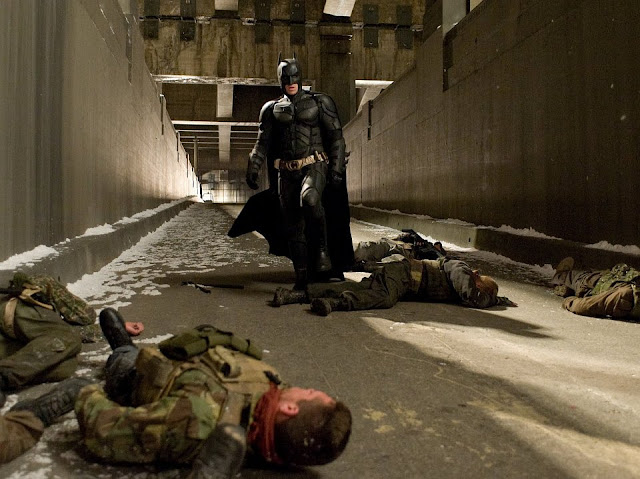