'Thor' Reviews Are In!

May 08, 2011
MTV Movies posted a round up of some of the first major reviews of Thor - and the news is good. With a few exceptions, such as A. O. Scott of the New York Times, the critics seem to be won over by Kenneth Branagh's mix of Shakespearean family drama and superhero adventure.

Here's one of the most glowing reviews so far -


"Can a blockbuster be momentous and lighthearted at the same time? Thor, Kenneth Branagh's rousing popcorn adventure about the Norse-blond, hammer-wielding god of thunder who made his Marvel Comics debut in 1962, pulls off something I wouldn't have thought possible: It restores the innocence to big-budget superhero myth-making." — Owen Gleiberman Entertainment Weekly.

Read the entire article --> 'Thor': The Reviews Are In! - MTV Movie News| MTV 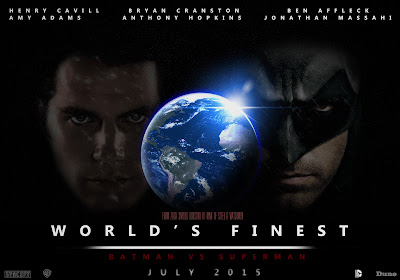 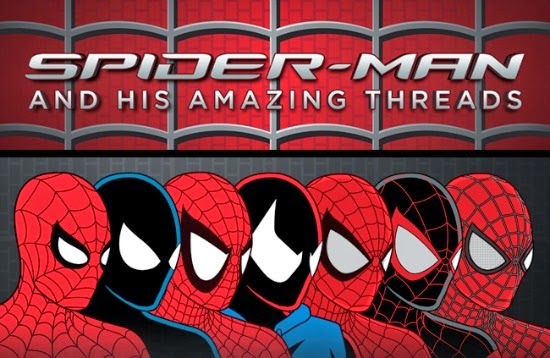 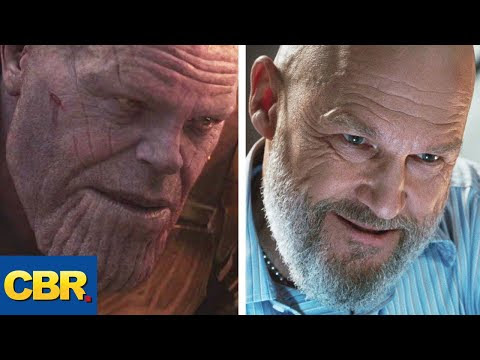